Launch of the European Sport and Healthy Company Award 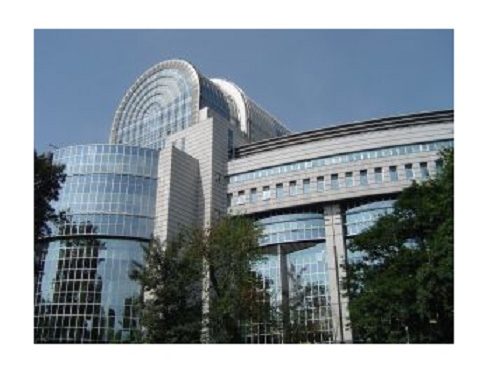 DCH- Human Capital Organization International Organization, will present next October18th,  the European Sport and Healthy Company Award. Thanks to the agreement signed with ACES Europe- European Capitals and Cities of Sport Federation, this award will be granted for the first time.

The award will be granted at the Gala celebrated at the European Parliament annually in November, coinciding with the European Capital, Community, City and Town of Sport Award Ceremony.

ACES Europe, non-profit association based in Brussels grants annually since 2001 the European Capital, Community, City and Town  of Sport Award in accordance with the principles of responsibility and ethics, aware of the fact that sport is a factor of integration in society, that improves health and the quality of life of those who practise it.

Since its inception in 1999, ACES Europe seeks to promote sport among all the citizens of the European Union, encouraging private and public initiatives in order to increase support for sport, not only from a professional point of view, but also as a channel for social cohesion and to improve the health and quality of life of citizens.

It will be from the present year 2016 on, when both organizations set up the European Sport and Healthy Company award. The candidate companies will have to contact our Organization and submit a report including their sport and healthy activities and facilities, current and future.

During the next event in October 18th, the award will be presented by Juan Carlos Pérez Espinosa – President of DCH and Gian F. Lupattelli – President of ACES Europe.